We don't just do removals in the suburbs and countryside! Britannia Bradshaw has been performing removals in the Manchester city centre for generations. We're experts in the city centre and know the quirks and obstacles that the streets, apartment blocks and locations can present.

City centre apartments and homes can bring with them special problems when moving, but we've probably encountered - and conquered - them all. From canal-side flats, Gay Village flats, Northern Quarter warehouse conversions, apartment blocks near Ancoats and New Islington, homes near the universities, or anywhere else you hang your hat, we've got the knowledge and experience to ensure your moving day is as smooth as possible.

It doesn't matter if you're moving within the city centre, to the city centre or from the Manchester City Centre to the suburbs or further afield, we can help with your removal.

Take a virtual tour of our warehouse

How much is my UK removal going to cost?

Get your instant guide price 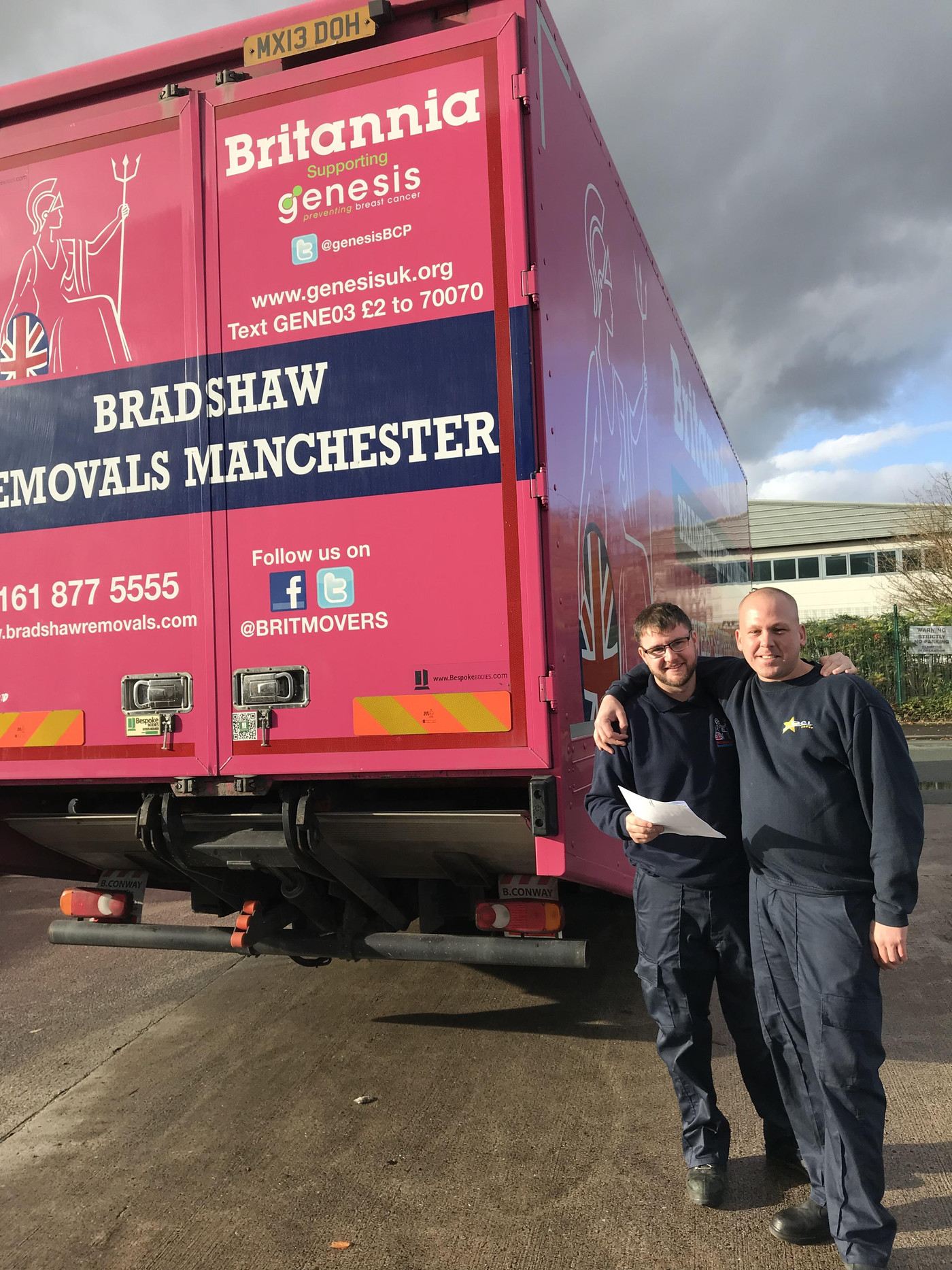 A professional removal service costs less than you think

Why try and navigate busy, crowded city streets with an unfamiliar van, along with restrictions on where you can drive and time limits on parking, when you can let professionals worry about it instead? Let our experienced team take the worry and stress out of your move.

Get a quote from us; we're competitively priced and good value for money.

Get Your Instant Guide Price 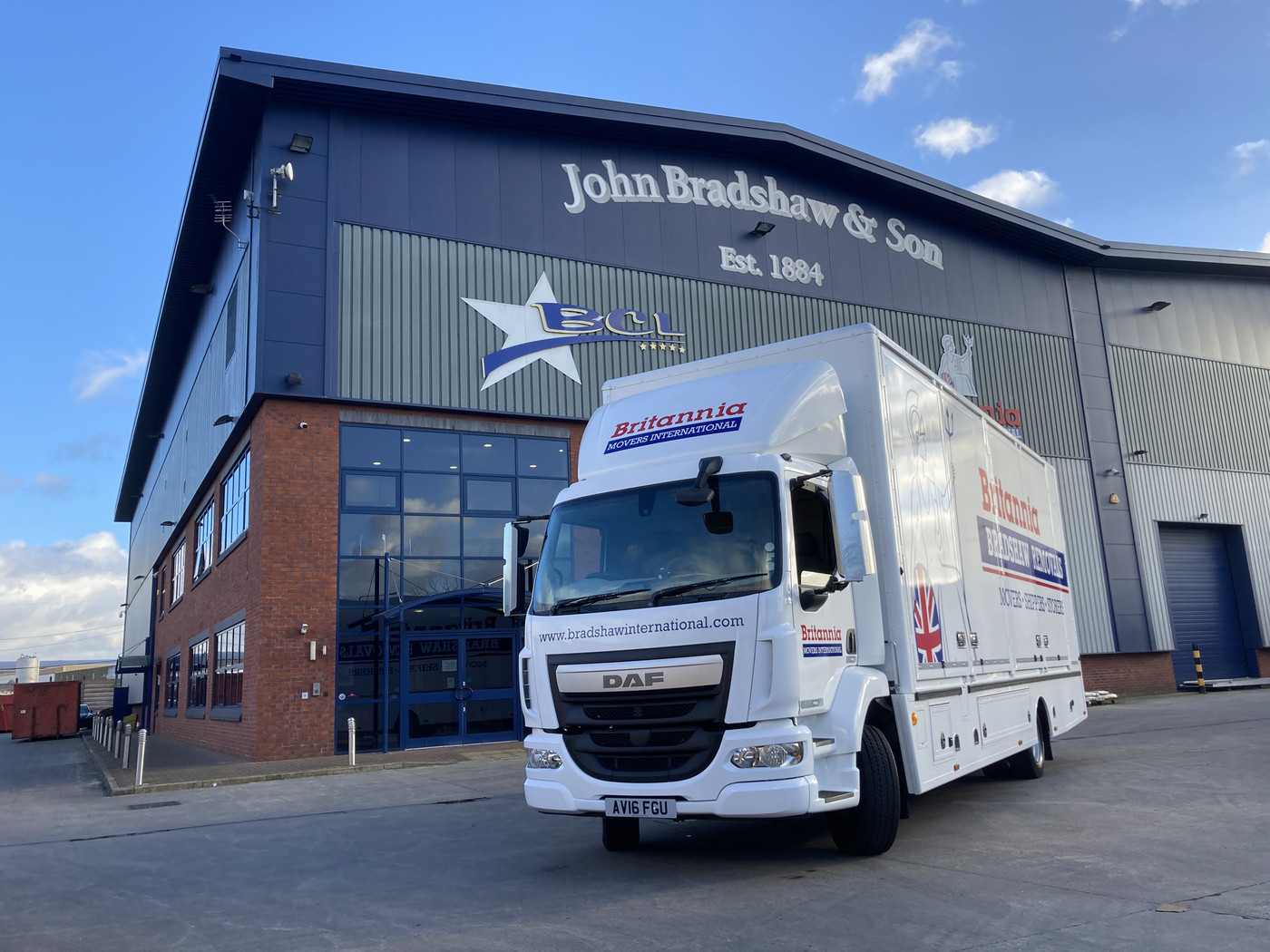 Instantly book
your appointment
for a removal quote

Let our experts do the packing for you

Take advantage of our storage options

Storage to your door

Mobile self storage, for convenience

If you're moving to or from Greater Manchester, you can call us on 0161 877 5555 or fill in our quote request form for more information on how we can help your move to Manchester go smoothly.

How are our appointments carried out

In the current times you might prefer that we don't visit your house in person to carry out a survey. This is fully understandable and we can just as easily undertake the survey by video call, using whatever method you're comfortable with (FaceTime, WhatsApp etc).

See what our customers think of us...

Tony and Tom were great. Professional, friendly, punctual and efficient.

Why did you use us? Personal experience from last move

Brian, Andy and Sonic were amazing. Initial enquiry was very informative and helpful. They assisted with everything from start to finish! Excellent standard of work and very helpful and friendly! No way of improving as everything was perfect!

Why did you use us? Used Britannia for an international move many years ago and was very impressed. Also read the many reviews online and all were excellent so knew we were going to be in safe hands.

David, Ryan, Reese all hard working cheerful fellas. Very helpful and polite. Credit to the company. All parts of the service very good.

Why did you use us? Big company, good reputation.

Where can we improve our removals day experience? No where, a great experience.

Why did you use us? Have used the company before.

Find out what more of our customers said about us